CHEOPS (CHaracterizing ExOPlanet Satellite) has been proposed as an S-class mission in response to the call for Proposals issued by ESA in March 2012. It has been selected by ESA as the first S-class mission in Cosmic Vision 2015-2025. The mission has been adopted in 2014, and launched on Dec 18 2019.

CHEOPS is a joint ESA-Switzerland project, with important contribution from Italy and nine other ESA Member States, cooperating within a dedicated Mission Consortium.
It is the first mission dedicated to the characterisation of small-size transiting planets by means of ultrahigh precision photometry on bright stars already known to host planets. It enables an accurate determination of the radii of transiting planets, for which the mass has already been measured from ground-based spectroscopic surveys. It also provides precision radii for new planets discovered by the next generation of ground-based transits surveys (Neptune-size and smaller).
For the first time, CHEOPS enables comparative planetology in an unexplored mass range at a precision never before achieved.  CHEOPS contribute also to better select the targets for future ground- (e.g. E-ELT) and space-based (e.g. JWST, Ariel) facilities with spectroscopic capabilities for atmospheric characterisation.

Italy has a role of primary importance in Cheops, both for its contribution to the instrument and for its scientific contribution. The researchers of INAF – Astrophysical Observatory of Catania and Astronomical Observatory of Padua – developed the optical project of the telescope, and supported the industry selected by Italian Space Agency (ASI) – a group of companies formed by Leonardo SrL (lead partner), Thales Italia and MediaLario – for the realization of the mirrors, the back-end optics, and for the integration, alignment and test of the telescope. The flight model was delivered by Italy to the Cheops Consortium – led by the University of Bern – in May of 2017.
The INAF team also contributed in an original way to all the scientific preparation phases of the Cheops telescope: writing the scientific requirements, their transposition into technical requirements and their verification; elaboration of the model and analysis of stray light, the requirements of which are very stringent; study of the optical performance of the instrument and eventually contributed to the implementation and validation of data reduction procedures. Finally, in collaboration with colleagues from the University of Padua, and with the scientific team of the Cheops consortium, the INAF researchers participated in the formulation and preparation of the scientific program on guaranteed time (80% of the observing time). 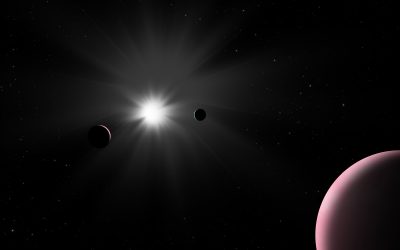 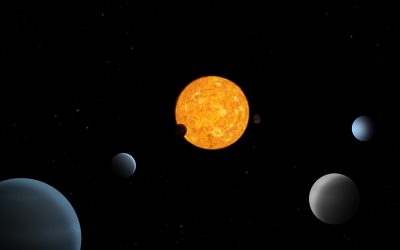 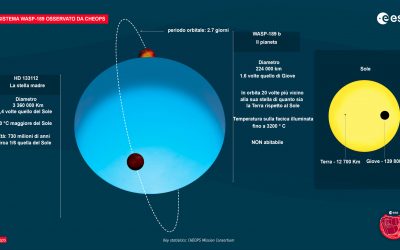 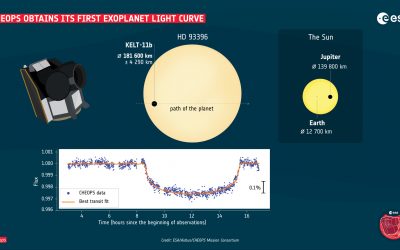 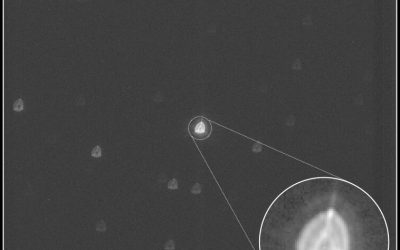 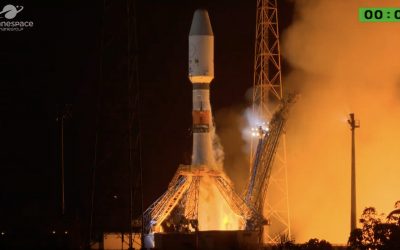 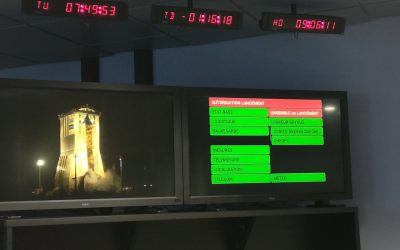 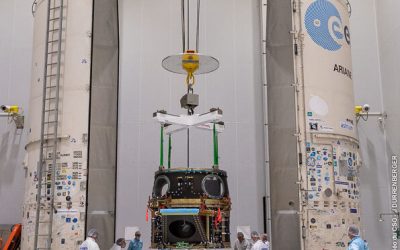 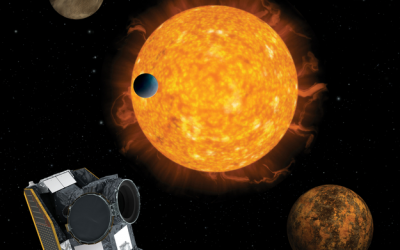