GAPS (Global Architecture of Planetary System) is a long-term program for the comprehensive characterization of the architectural properties of planetary systems as a function of the hosts’ characteristics (mass, metallicity, environment).

The goal of the project is to take advantage of the unique capabilities of the instrumentation at the TNG to study the origin of the diversity of planetary systems, shaped by variable degrees of orbital evolution, exploring uncharted territories in the realm of planet formation and evolution with emphasis on the innermost regions.

The GAPS collaboration was set up at the end of 2011 in response to a solicitation formulated by the INAF Science Directorate to optimise the science return to the community of the HARPS-N @TNG open time. Several observing programs were carryed out since then, also in combination with the NIR spectrograph GIANO-B@TNG (GIARPS configuration), that GAPS members contributed to design, test, and optimize. 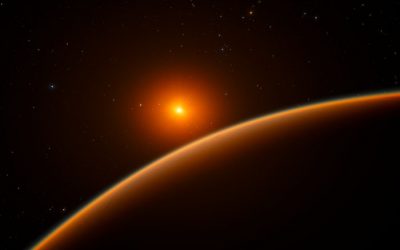 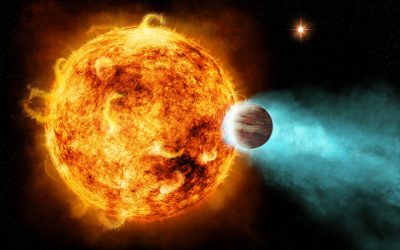 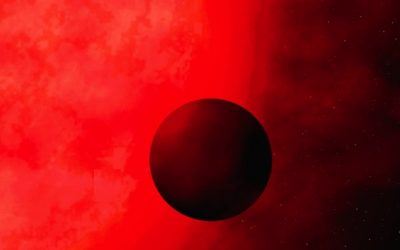 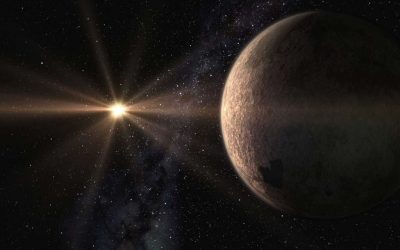 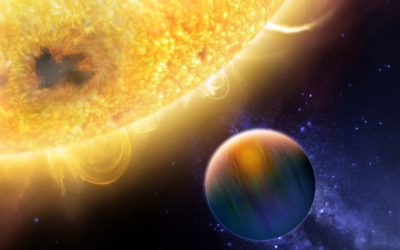 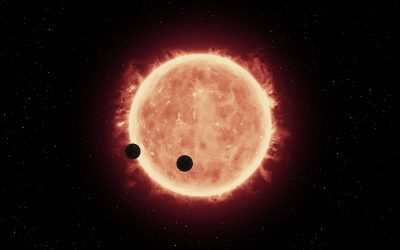 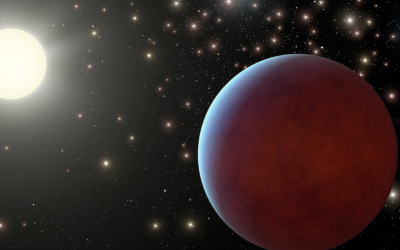 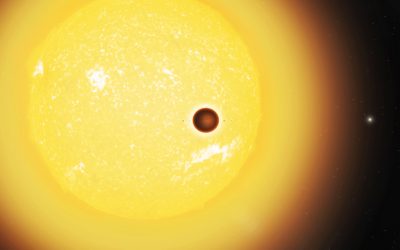 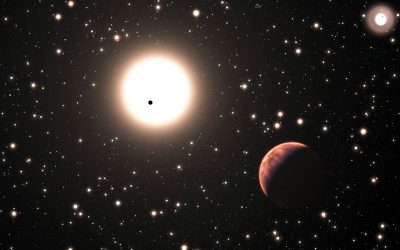